About DAWN News:
DAWN News is Pakistan’s one of the leading news and current affairs channel running round the clock. Based in Karachi,The test transmission of the station occurred on May 25, 2007, and the channel went live on July 23, 2007. As an English channel it faced difficulties in term of viewership, hence the news channel decided to convert to Urdu language channel. On May 15, 2010, Dawn News converted into an Urdu news channel after successful test transmission of four hours a day. Conversion as an Urdu channel brought this channel on top of the channels list.

Ownership:
The station is a subsidiary of Pakistan Herald Publications Limited (PHPL), Pakistan’s largest English-language media group.
Popular programs:
Some of the popular programs from dawn news include:

Copyright Notice: This website shows only those tv channels for which either permission has been taken or the owner itself encourages to promote their channel. 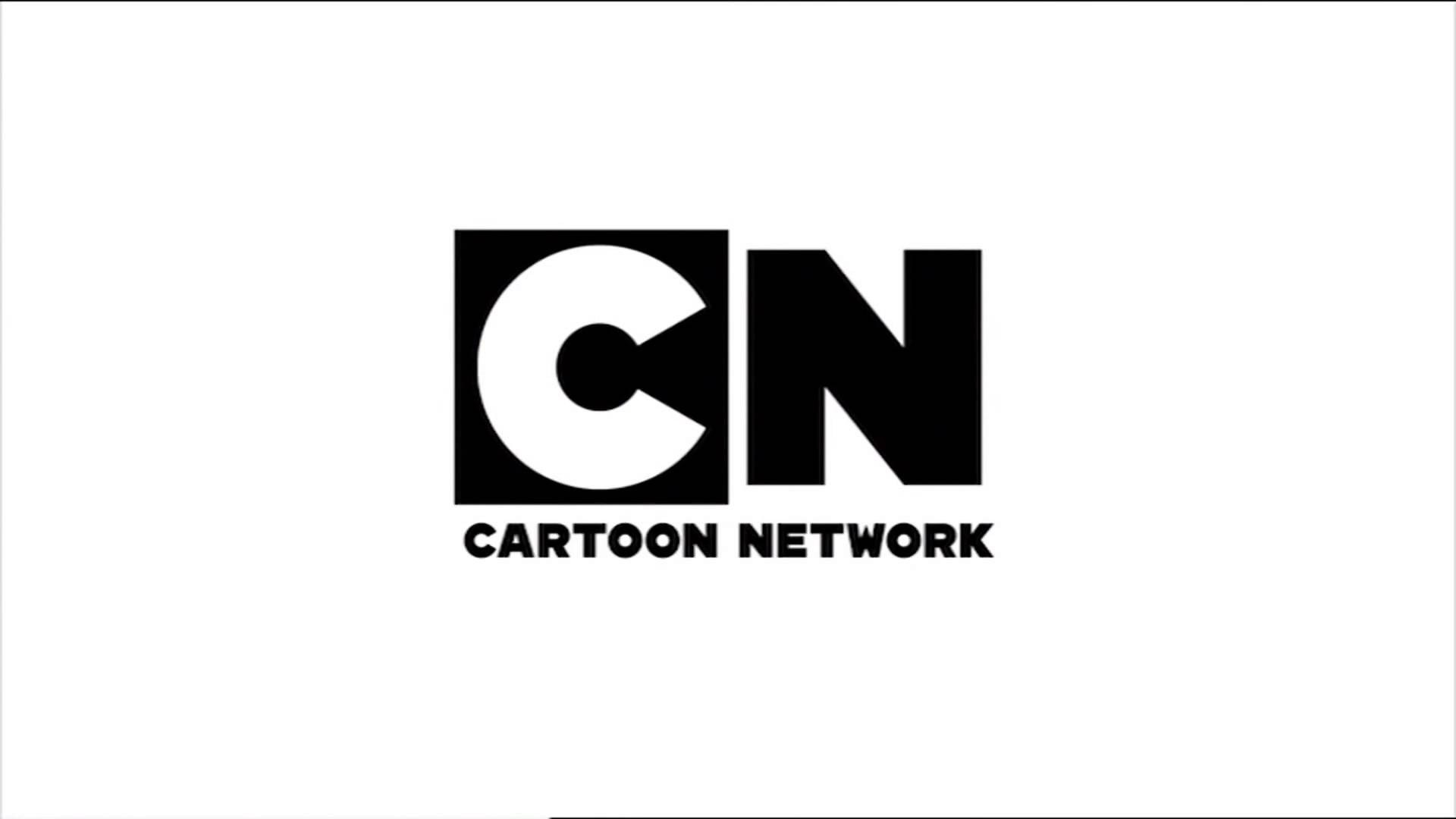