Watch Madina Live TV – a 24/7 Religious TV channel,a  live broadcast of the Prophet’s Mosque,  promoting the message of Islam to the masses. Muslims all over the world have a great love for their Prophet (P.B.U.H) and his city of residence Madina. People all around the Muslim world facilitate from the live stream and watch live azan, namaz, taraweeh and salam.
The channel is based in Madina and broadcast the live activities of the city on your TV screens. Madina TV Live is appreciated and preferred by audience residing in Madina city, and Muslims in other parts of the world. Madina TV broadcast 5 times prayers & Azaan, Quran recitation, Hajj in the month of Zilhajj and Taraweeh in the month of Holy Ramadan. You can live stream for Namaz e Taraweeh during the month of Ramadan every night after Isha prayers exclusively from Madina city. The official streaming is provided by Ministry of Saudi Arabia throughout the globe.

Ownership:
Madina TV Live is owned and controlled by the Radio and Television Commission in the Kingdom of Saudi Arabia. 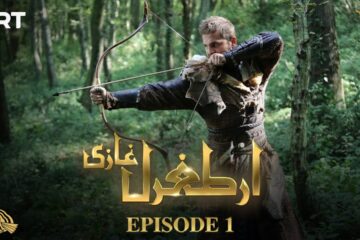