Cartoon Network (CN) is an American basic cable and satellite television channel that is owned by the Turner Broadcasting System division of Time Warner. The channel airs mainly animated programming, ranging from action to animated comedy, along with some live-action content. It was launched October 1, 1992.

Scooby-Doo and Guess Who? 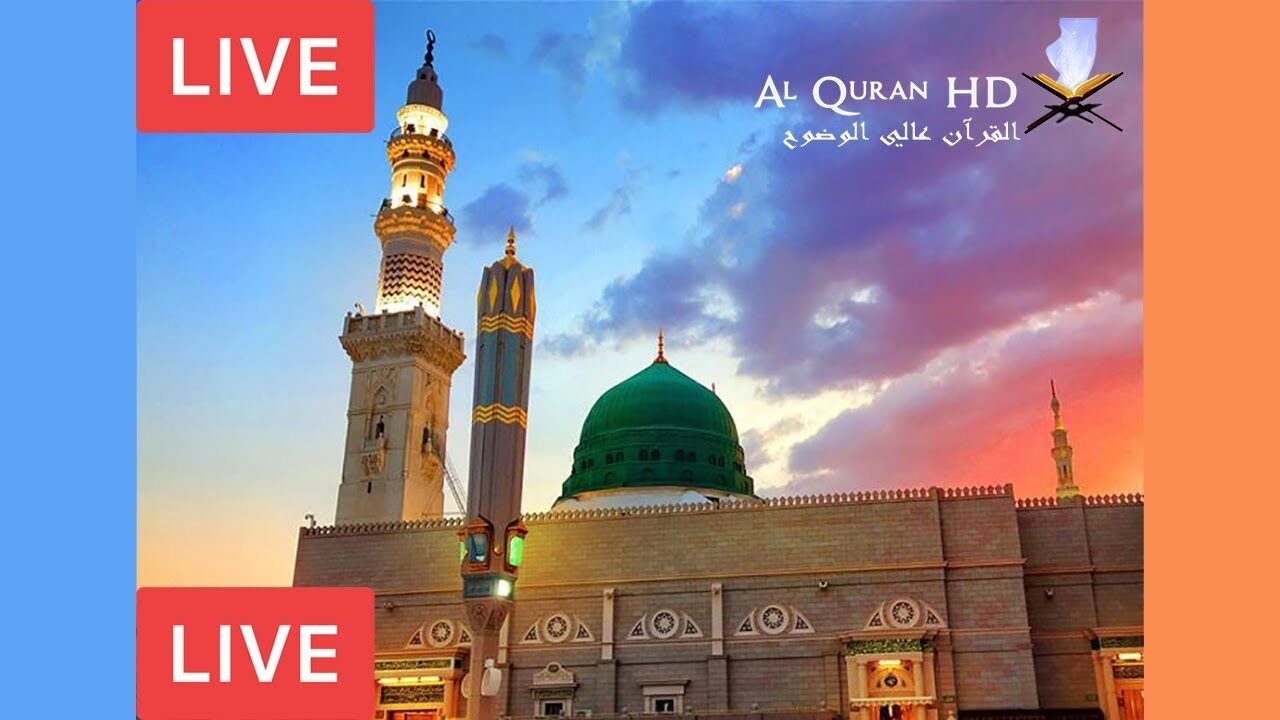 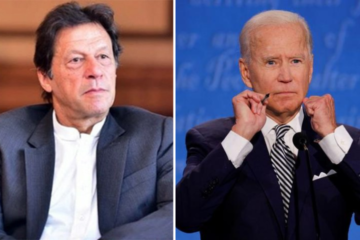 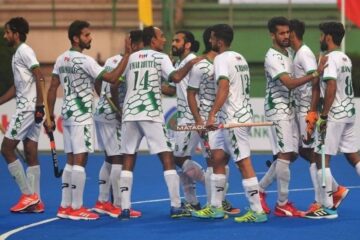